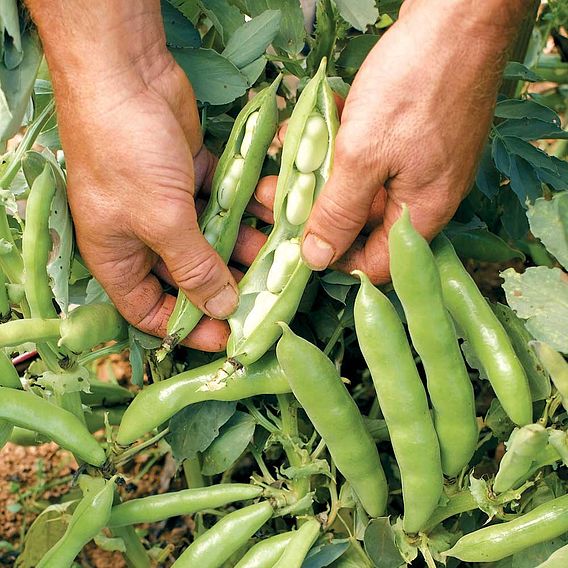 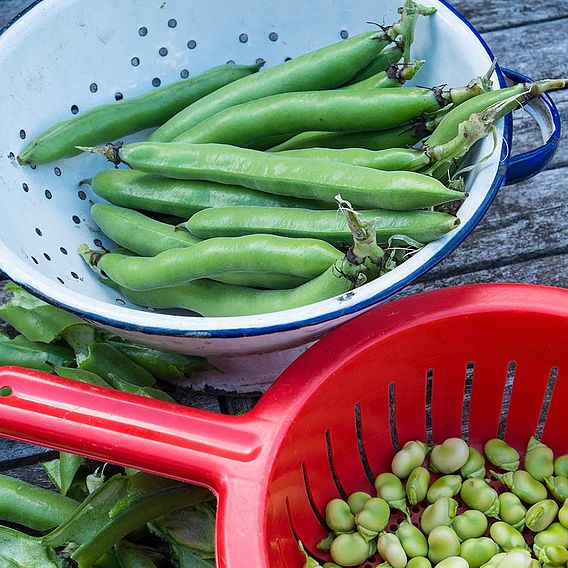 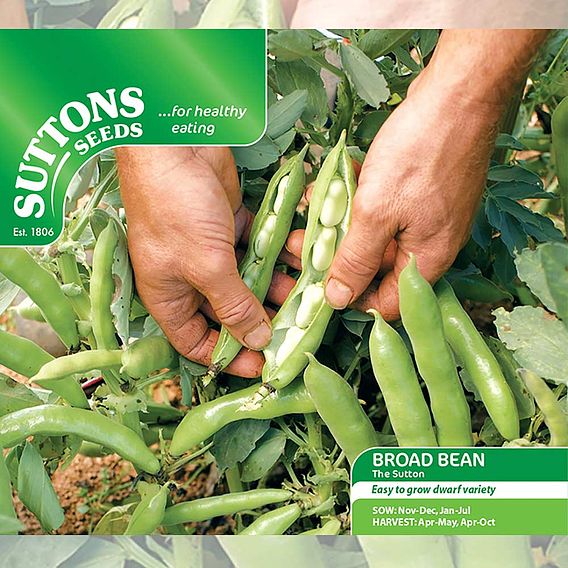 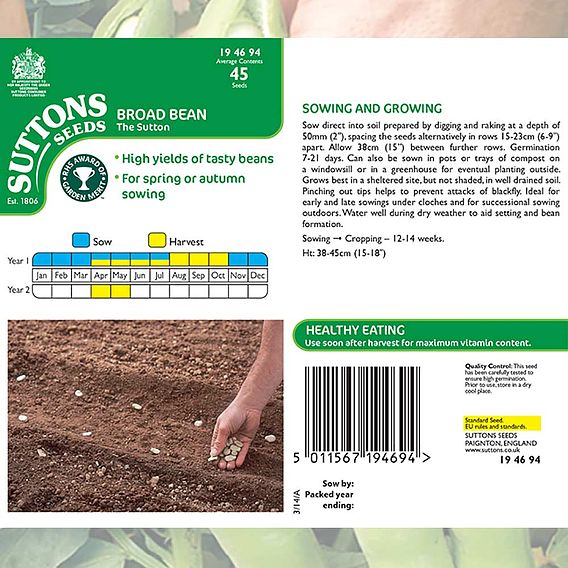 Bred by Suttons. Can be sown in succession March-July outdoors, and November-February under cloches to produce a very early crop. Recommended for small gardens. Sown as instructed, a packet of seed is sufficient for a single row of approximately 8.3m (27'). Dwarf variety. White seeded variety. RHS Award of Garden Merit winner. Great beginner variety.

Heritage Seed Variety, 1925 packet details - A wonderful dwarf type of broad bean, attaining a height of nine to twelve inches only when grown in the open ground. The plants are of more or less spreading habit and are so freely branched that a very large number of pods is produced, each containing four or five beans of superior table quality.

Sow this particular variety of Broad Bean Seeds from March-July outdoors, and November-February under cloches. The Broad bean Seeds - the Sutton packet of seed is sufficient for a single row of approximately 8.3m (27'). Sow direct into soil prepared by digging and raking at a depth of 50mm (2"), spacing the seeds alternatively in rows 15-23cm (6-9") apart. Allow 38cm (15") between further rows (Germination up to 21 days). Can also be sown in pots or trays of compost on a windowsill or in a greenhouse for eventual planting outside. Grows best in a sheltered site, but not shaded, in well drained soil. Pinching out tips helps to prevent attacks of Blackfly. Ideal for early and late sowings under cloches and or successional sowing outdoors. Sowing to Cropping – 12-14 weeks.Ht: 38-45cm (15-18")
Sowing Period
Planting Period
Harvesting/Flowering Period 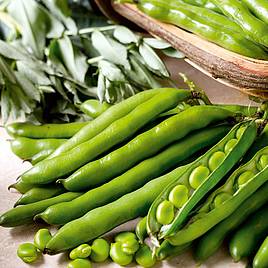 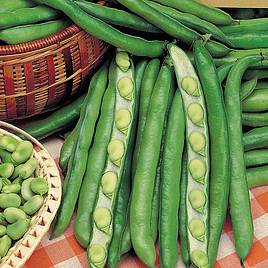 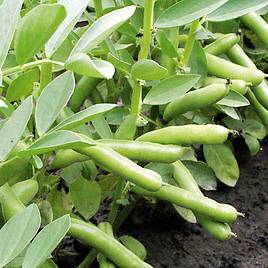 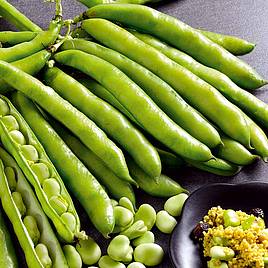 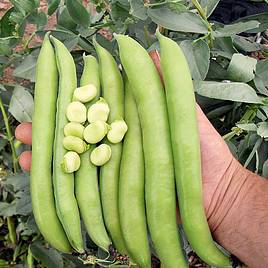 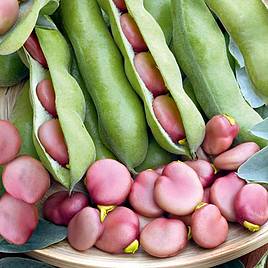 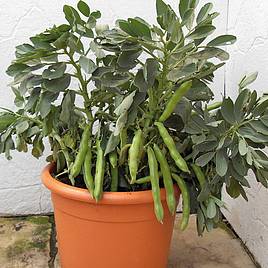 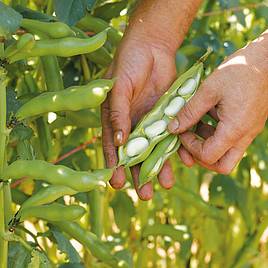 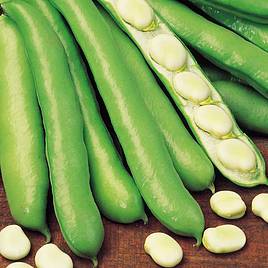 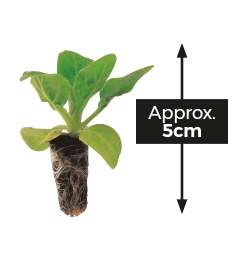 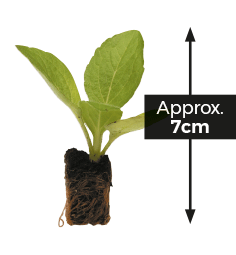 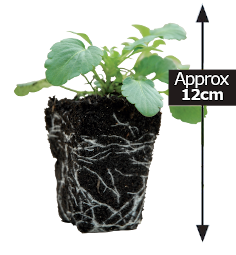 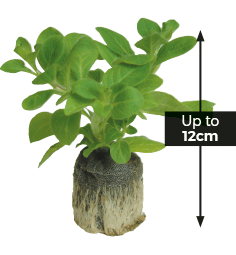 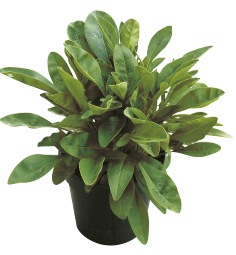 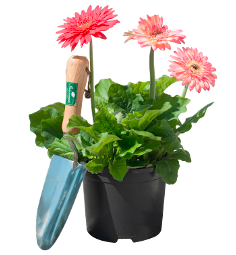