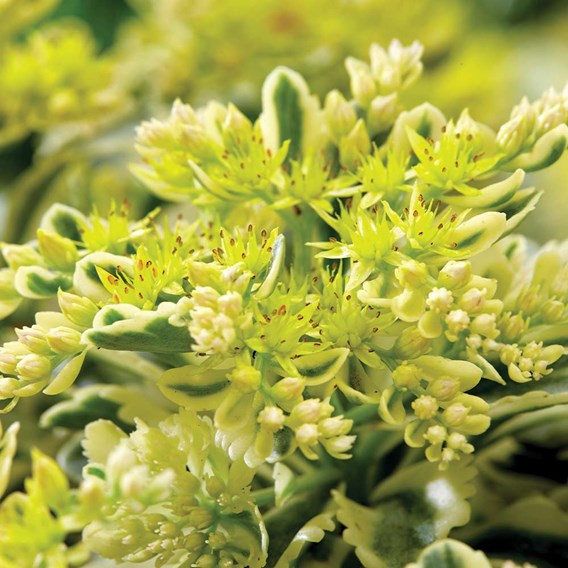 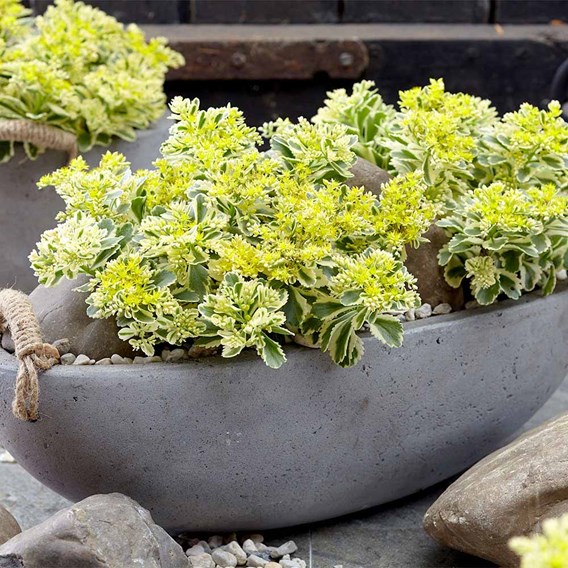 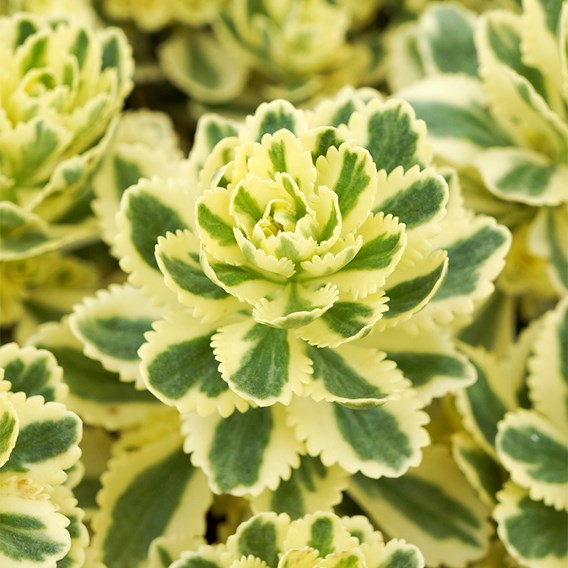 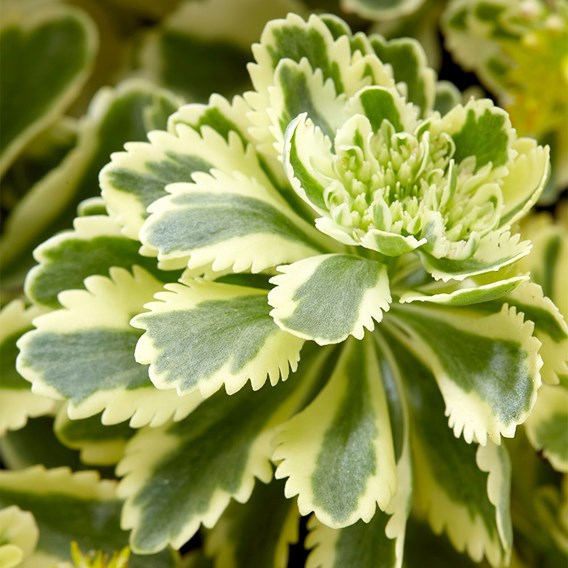 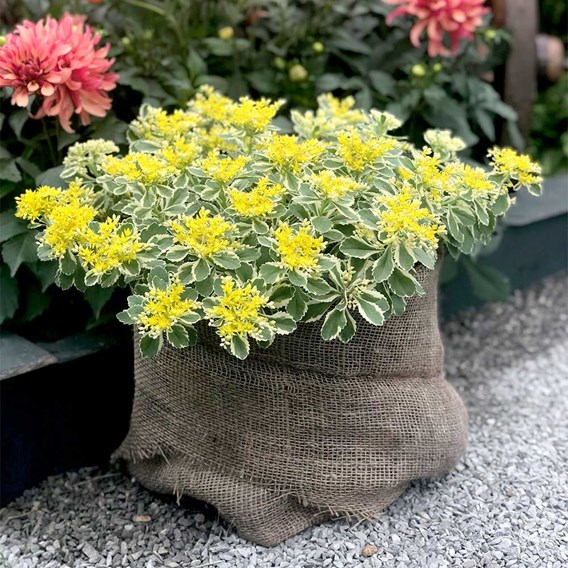 Globally, the last 5 years have been the hottest on record, so whatever your views about the causes of climate change, the fact is that the world is warming up and public awareness is rising fast.

Sedums are more drought tolerant than many plants for 3 reasons: 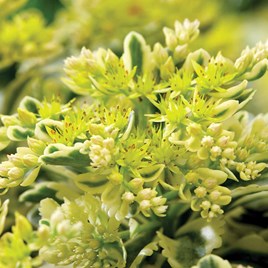